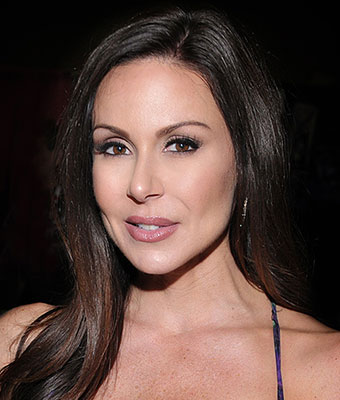 Originally from Madison Heights, Michigan, Kendra now calls Los Angeles her home although she still maintains a home in Shelby Charter Township, Michigan. After graduating with a bachelor´s degree in nursing, Kendra worked for close to a decade as a nurse. If there was ever a reason to purposely injure yourself and wind up in intensive-care, Kendra is it!

Kendra has always been open for business, loves the inexperienced, teaching young adults (guys and gals alike) what it’s like to feel the warmth of a mature woman, a mother you would kill your dog, run over a cat, and rob a bank to fuck. At 5 feet 4 inches and 119 pounds, Kendra is a tight package, loves to mount cocks and mouths and plow her 34ddd’s into whatever she can. The Kendra Lust Pussy will transport you back to a simpler time, a house in the neighborhood with a house-mom who loved to wash dishes and kept the back door open. Speaking of back doors, for a tighter ride the Kendra Lust butt will give you a pinch, but the climax is otherworldly. A mature fit for the mature lover in us all – Go Big Blue!