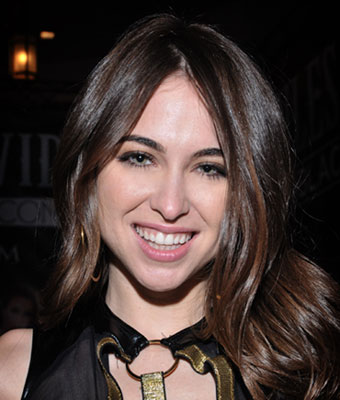 If you’re a golfer, being compared to Tiger Woods is a massive complement. This is assuming we’re only talking his on-course prowess and not cheating on his wife with cocktail waitresses. If you’re a soccer player, Lionel Messi, basketball, LeBron James. You get the picture.

The Next Jenna Jameson

There will have to be a “next Jenna Jameson” and Riley Reid was ranked by L.A. Weekly as one of the front-runners. This is esteemed company, Jameson is one of the best in the biz and Riley Reid is certainly making her mark. One look at her film catalogue and we think she’s got a shot.

Florida Swampland to your iPad

Preference for White and Dark Meat

Ever find yourself with a loss of topics at a cocktail party? Here are some tidbits you can throw out surrounding Ms. Reid:

Riley’s pussy is the stuff of legends. After all, this might be the next Jenna Jameson, so the Riley Reid Pussy is a collector’s item, wouldn’t you agree? But more than that, Riley’s ass is what commands attention, and the Riley Reid butt orifice will have you speaking in tongues while soiling your boxers. Be sure to strip down to the bare minimum when fucking either, the clean up will be messy, but oh so pleasurable.