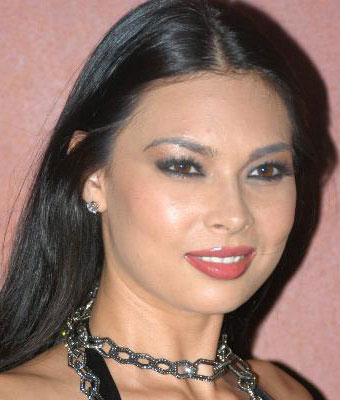 The Value of a Humble Beginning

Linda Ann Hopkins, from Great Falls, Montana. Patrick’s fan club, which numbers in the millions, has likely swarmed that poor town, seeking out the birth-home of one of the sexiest women to ever grace the sperm-soaked big screen. Imagine how the mayor must feel, welcoming a yearly swarm of degenerates arriving regularly to their mecca, the land of Patrick.

To Tokyo, not with Love

Along the way however Patrick took a turn for the worse, initially being spotted by the Barbizon School of Modeling and promptly whisked away to Tokyo to model. She was taken advantage of at the tender age of 15 by a deadbeat Japanese photographer, prying her with valium and alcohol so he could enact his own sick fantasies. Stateside Patrick’s Dad caught wind of the shenanigans and got his daughter back, but Tera returned in bad shape.

By the time she was 18 however things were beginning to look up for young Patrick. She had obtained her GED, studied a bit of nursing at Boise State University and received an EMT certification. Armed with the academic side of things she was now ready to launch into a medical related career. But instead she wet her pussy and inserted ding-dongs. Tera’s good looks and adventurous spirit landed her immediate work in the adult industry, receiving the Best American Starlet – Hot d’Or Award in 2000, the NightMoves Best New Starlet Award the same year, and following up with the Best New Starlet Award in 2001 by AVN and XRCO.

Slowing Down, but still a Bombshell

Your Unit will Thank You