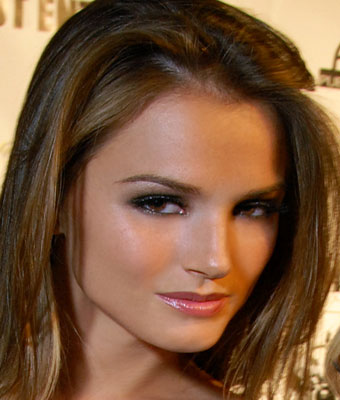 The other day we saw a thirteen-year-old playing basketball on YouTube with the skills of a kid in college. How does that happen? Good genes, parents that have been training this kid since he popped out the womb, a crazy motor? Perhaps one, or all three, but every now and again we come across shit that makes you scratch your head and wonder, “how the fuck did that happen?”

Speaking of black holes, Tori’s is warm, and while black due to lack of natural (or artificial) light, it is a real pleasure despite having shot out two sniffling rug-rats. The Torrid Fleshlight is replete with a dizzying array of bumps, friendly needles, and surprises around every inch of this sleeve. This is an instrument designed to get you off hard and fast. Perfect for any occasion, you can fuck Ms. Black and not worry about the child support payments that would come with a third kid. Leave that shit to Lyndell!