Before Nipple Alley there were already two other textures with a very similar structure. These are the Speed Bump texture of the Classics series and the very well-known Stamina Training Unit. All three textures make use of only bumps, but the implementation of the bumps differs between the textures. Nipple Alley uses a special kind of bumps, that is to say they have small nipples on them!

A lot of this Fleshlight texture reminds me of Speed Bump. A long straightforward canal. Many bumps. No chambers. But all commonalities aside, Nipple Alley has one big advantage: special bumps! But let’s not get ahead of ourselves.

As common for early Fleshlights Riley Steele’s texture utilizes a 1-chamber system. This chamber starts just behind the opening hole and stretches to the far end of the texture. The diameter of the canal is with 0.6-0.7 inches (1,6-1,8 cm) relatively wide. Even though the canal stays consistently wide, the first few parts of an inch are a bit narrower because the corridor is still opening up.

The whole inside is covered with a multitude of big rounded bumps. They have their own very special shape, because they look like small nipples. Each and every one of these miniature nipples still has a diameter of 0.6 inches (1,5 cm). The composition of them is at first just like a regular bump. Instead of a smooth rounding on top, they have much smaller bumps sitting on top of them. This combination creates the perfect nipple look.

Respectively three of these nipples form a ring. There are 23 rings. As a result the total is 69 nipple bumps. They are placed in a manner, so that every second row is slightly offset, creating a dense bump landscape.

In reality these slightly pointy bumps produce a much more intense pressure on the penis head. The result is a much stronger stimulation as with the comparable Speed Bump texture. The intensity lasts the whole time because the bumps are evenly distributed over the whole inner surface. You won’t find a lesser intensive section to rest.

It comes without surprise that Nipple Alley is a highly popular texture. The orgasm sensation that develops in this sleeve is great. Unfortunately the very monotone layout does not offer a lot of variation. The low needed cleaning effort balances that out though. All in all it is a highly recommended texture for men that look for consistent intensity! 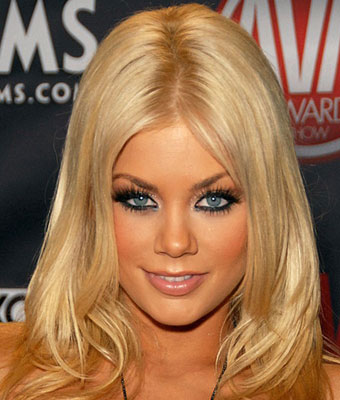