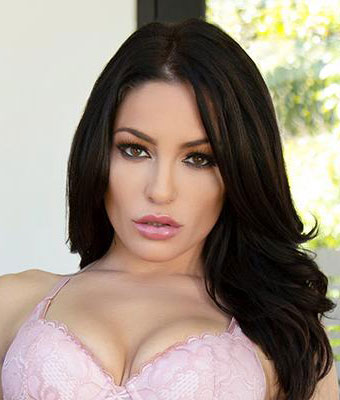 Kissa Sins became a Fleshlight Girl on March 11, 2019. Along with her arrived two new Fleshlights on the market. They now add two exclusive textures that are only available with Kissa’s orifices to the product line.

Insatiable is Kissa’s new and diverse pussy Fleshlight. It starts with tight and exciting chambers, before larges nubs cover the center and finally a number of ribs fill the rest of it. Insatiable is a great mixture of a multitude of different structures with tight and intensive spots.

Kissa Sins was nominated 40 times for awards during her career. Along these are renowned awards such as the AVN Awards, Spank Bank Awards or XBIZ Awards. Of these nominations she managed to win:

Among her movies so far are: